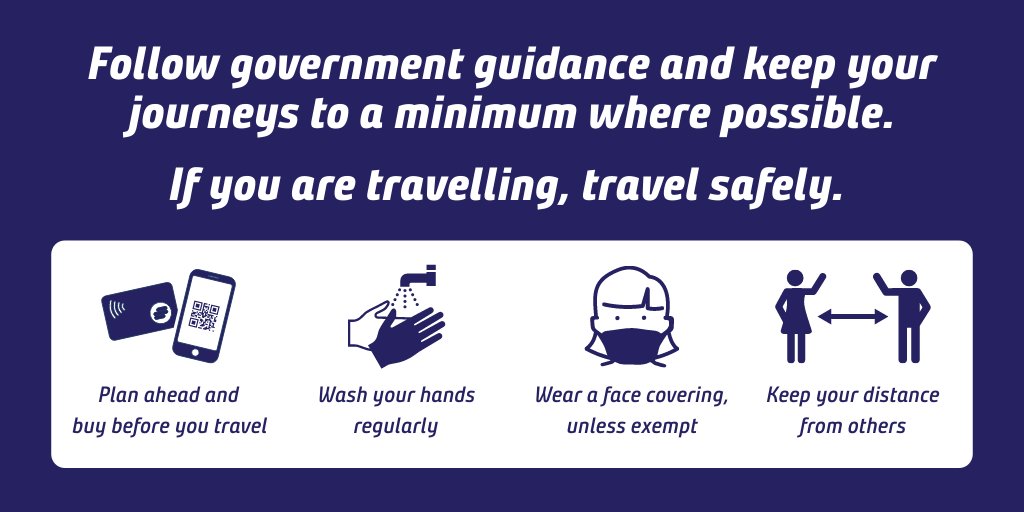 Garsdale station is different from other stations on the line as the station buildings do not use the standard station building design as used at all other stations. In 1872 the Midland Railway envisaged a small type station but in fact the requirements at this station resulted in 3 buildings along the same design as the waiting rooms at other stations. Also occupying the downside platform (towards Carlisle) is Garsdale signal box, brought into use in 1910 when it superseded both the North and the South signal boxes. The three station buildings and the signal box were all completely refurbished by Network Rail in 2009 to the highest possible standard – restoring all the structures and even putting back the drinking fountain.

On the northern end of the southbound platform, you will find a bronze statue commemorating a dog called Ruswarp, who was the faithful companion of Graham Nuttall, one of the two founders of the Friends of the Settle-Carlisle line. Ruswarp first hit the headlines in the 1980s when he attached his pawprint to a petition to resist closure. Less than a year after the line was reprieved, on 20th January 1990, Graham and Ruswarp set off for a walk together in the Welsh hills. However, they never returned and no trace of them was found. Nearly eleven weeks later, on 7th April, Graham’s body was found by a walker. Ruswarp lay nearby, still alive but unable to walk, keeping vigil over his master. He was nursed back to health, but, already 14, he did not live much longer but was able to attend Graham’s funeral. The full Ruswarp story can be found in the waiting room nearby. A bench on the northbound platform – in place for nearly 20 years – commemorates Graham Nuttall, and Ruswarp gazes steadily towards this bench.

Garsdale is right on the edge of the Yorkshire Dales National Park and on the edge of North Yorkshire. The line from here rises to Ais Gill, Cumbria and the start of the Eden Valley. This is beautiful walking country where the nearest market town is Hawes, about 6 miles away.